I've been making a game effort today to catch up with emails. I noticed that one question which keeps cropping up concerns the problem of finding the serial number on old typewriters - particularly Smith Premiers.By chance, I came across this page from No 8, August 1989, which gives the location of numbers on early American typewriters.

It came from Typewriter Topics of June 1912, almost 100 years ago, and was supplied by Ed Peters. (You will note the little-known Conover of 1912 is connected to the Chicago and the Munson; the Chicago was also marketed as the Baltimore, Draper 1900, Galesburg, Ohio and Yale 1906.)Most new collectors pretty quickly find their way to Dirk Schumann's to see when their machines were made, but it seems a few have difficulties finding the serial number to check against the dates on Dirk's database. 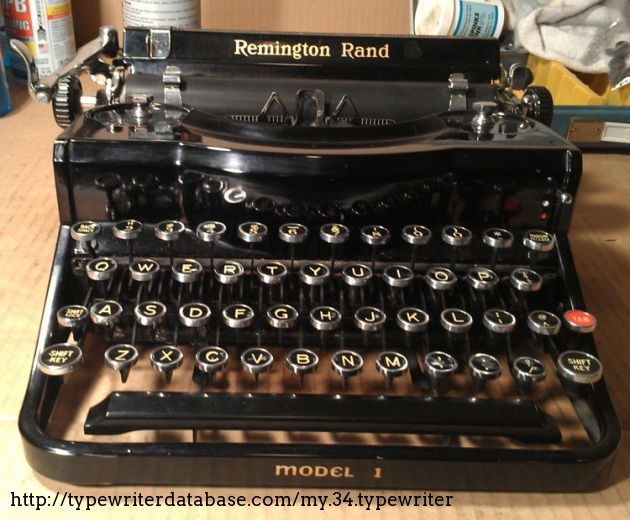 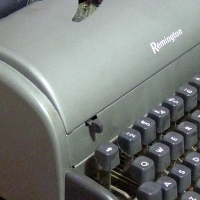 So here is the page from ETCetera, I hope it helps.