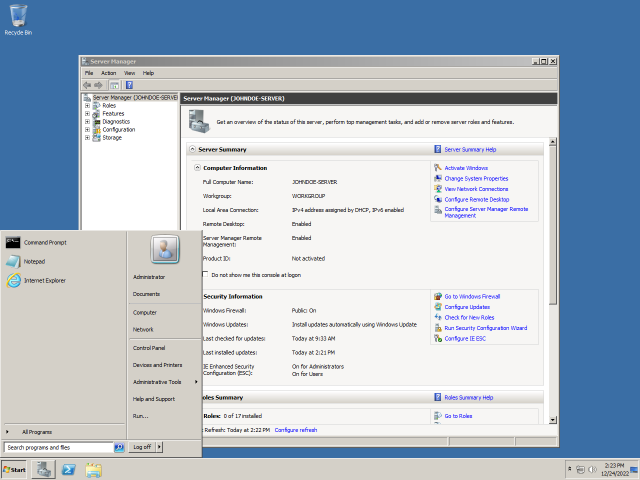 Windows Server 2012 Essentials is also expected to be available through Microsoft's partners. A search at the for 'Windows Server 2012 Essentials' returned 934 results. However, it's not clear from the search whether all of those partners offer the new server or not.Essentials is based on Microsoft's flagship Windows Server 2012 product, which has lots of advanced features for organizations with experienced IT pros. The Essentials version is billed by Microsoft as being more simplified in terms of management and connecting to cloud-based services. Essentials is designed for organizations with about 25 users and 50 devices max, and it doesn't require paying for Client Access Licenses, which is a license for each PC that grants access to the server. 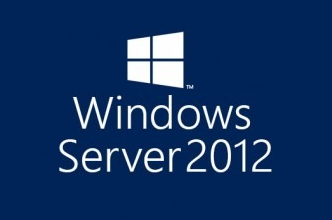 The Essentials software alone, without the hardware, is priced at $501 at the 'Open No Level' estimated retail price, according to Microsoft's 'licensing data sheet,' available.One big benefit of Essentials is Microsoft's promise that organizations can perform an in-place upgrade to Windows Server 2012 Standard, without losing support for features. The Standard version of the server supports up to 75 users and 75 devices.For those not wanting to wait till the end of the year for Windows Server 2012 Essentials products to show up, they can download the software and install it on hardware themselves. Essentials is 64-bit software only, with Microsoft's licensing covering two processors. The include a having a machine with a 3.1 GHz or faster multicore CPU, 8 GB of RAM and a hard disk with at least 160 GM of storage space.Installing Essentials apparently takes some planning, particular if using older hardware. While small business users might not be expected to install Windows Server 2012 Essentials onto hardware, the helpful 'We Got Served' blog provides a nice on how to install Essentials on older model of the HP MediaSmart Server. The installation required having a VGA cable, a USB drive with at least 6 GB of space and a 'USB/DVD Download Tool' to transfer the ISO image of the operating system to the USB drive in a bootable fashion.Essentials may actually fall somewhat into the hobbyist camp by default because Microsoft is planning to stop selling Windows Small Business Server 2011 after June 2013, while sales of Windows Home Server 2011 are scheduled to end on December 31, 2013.

Another possible option for home users and hobbyists is Windows Server 2012 Foundation, which is only available from OEMs, licensed for one processor and supports up to 15 users.Possibly, Windows Home Server users could find a future home with the Windows 8 client OS. It has PC library sharing capabilities via 'HomeGroup,' as well as a 'storage spaces' capability that allows storage to grow dynamically by swapping out disks, similar to the deprecated (but much valued) Microsoft drive extender technology that's found in Windows Home Server.